At Techspot Kenya all of our products; Patch Codes, fiber, Patch Panels, Data Cabinets, Security Equipment, Ethernet Cables, Telephony Equipment, Point of Sale are factory manufactured and quality controlled specifically for its intended use. Our Data Cabinets, Ethernet, and Outdoor Cables are Superior in the market, Our Data Cabinets and Server Racks Product Packaging is best in the industry -Packaging frames or wall boxes; as well provide with crush resistance to assure secure installation and transportation.

We ship our products to all towns in Kenya including and Across East Africa: Juba Sudan, Kampala Uganda, Dar es Salaam Tanzania, Kigali Rwanda, Somalia

Polycrystalline also start as a silicon crystal ‘seed’ placed in a vat of molten silicon. However, rather than draw the silicon crystal seed up as with Monocrystalline the vat of silicon is simply allowed to cool. This is what forms the distinctive edges and grains in the solar cell.Polycrystalline cells were previously thought to be inferior to Monocrystalline because they were slightly less efficient, however, because of the cheaper method by which they can be produced coupled with only slightly lower efficiencies they have become the dominant technology on the residential solar panels marketThe poly-crystalline solar panel have high charging rate of 6amps – 8amps to fill the battery of 100AH 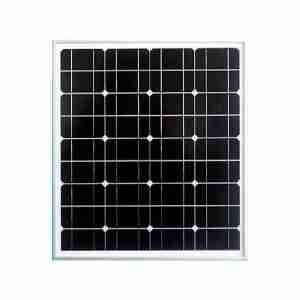 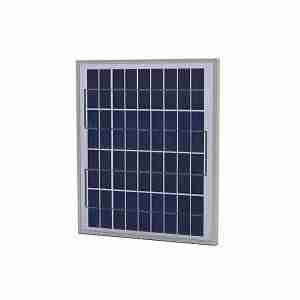 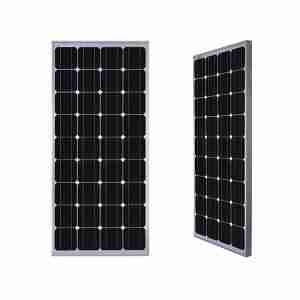 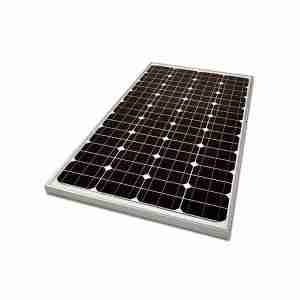