At Techspot Kenya all of our products; Patch Codes, fiber, Patch Panels, Data Cabinets, Security Equipment, Ethernet Cables, Telephony Equipment, Point of Sale are factory manufactured and quality controlled specifically for its intended use. Our Data Cabinets, Ethernet, and Outdoor Cables are Superior in the market, Our Data Cabinets and Server Racks Product Packaging is best in the industry -Packaging frames or wall boxes; as well provide with crush resistance to assure secure installation and transportation.

We ship our products to all towns in Kenya including and Across East Africa: Juba Sudan, Kampala Uganda, Dar es Salaam Tanzania, Kigali Rwanda, Somalia

This gaming Hp is powered by Intel® Core  i7-6700HQ clocking at 2.60 GHz, up to 3.8 GHz with Intel® Turbo Boost Technology and 8GB RAM DDR4-2133 SDRAM  for seamless inter-application performance.To add to the flavor is the NVIDIA N16P-GT (GeForce GTX 950M) with up to 2048MB of dedicated video memory graphics for endless gaming.  Equipped with powerful hardware and a venomous design, the Hp Omen 15 Core i7 6700 HQ 2.60 GHz 8 GB RAM 1TB (1000GB) Laptop is ready for the battlefield, anytime, anywhere. Go on, stake your claim.

The new omen sports a Full HD (1920×1080) IPS panel with matte coating, 15.6-inch diagonal and 142 ppi pixel density. The pixel pitch is 0.18 x 0.18 mm and it can be considered as “Retina” when viewed from a distance equal or greater than 60 cm. The measured maximum brightness in the middle of the screen is merely 208 cd/m2 while the average is 209 cd/m2 with only 10% deviation in the upper-left corner. The color temperature is really close to the optimal with values between 6430K and 6450K on the surface of the display. The maximum color deviation is also good with dE2000 being 2.3 again in the upper-left corner. Keep in mind that values over 4.0 are undesirable.

Unlike its competitors from Acer and Lenovo, the Omen 15 sports only plastic and a representative from HP explained why. To keep the cost of the notebook as low as possible, the chassis had to be downgraded and the hardware upgraded. Even so, the design doesn’t feel cheap and it doesn’t lack in style. Also, dimensions are more than acceptable compared to other rivals and last year’s Omen. The lid now features a refreshing new design pattern and feels a bit rubberized. It looks good and adopts only the Omen logo while excluding HP’s.

Gear up for glory

With the Quad-core Intel® Core™ processor and NVIDIA® GTX™ graphics, this powerful arsenal is ready for you to take on any challenge, including the most demanding AAA titles. With the latest NVIDIA N16P-GT (GeForce GTX 950M) which​ displays stunning visuals and great performance at 1080p HD .This card give you a choice of memory sizes, cooling options, factory overclocks, and power options to fit every need and every system. Of course, no GTX card would be complete without essential gaming technologies, such as NVIDIA GameStream, GSync, and GeForce Experience. 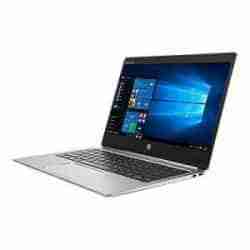 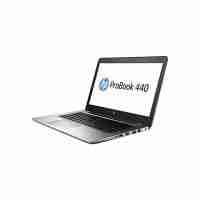 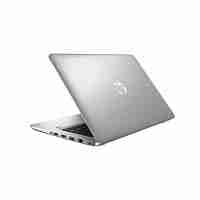 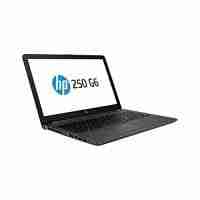 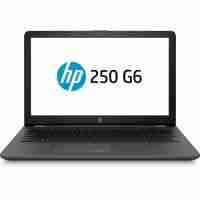